Sweet inspirations: Having your wedding cake and eating it, too 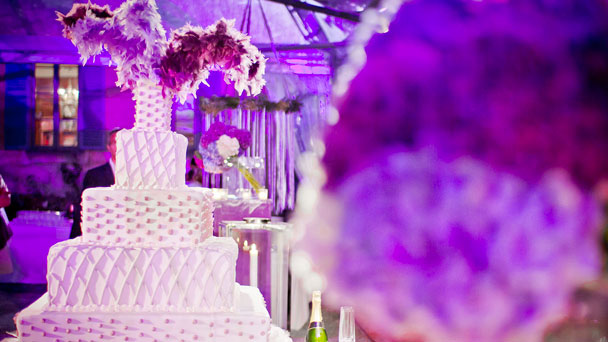 Every detail in wedding planning is important because every couple wants the perfect wedding day. Some aspects of the wedding are more obvious and visible than others – the location, the decor, the wardrobe – anything that drives the overall theme of the wedding. The smaller touches, though, enjoy equal importance – including the wedding cake. When planning a wedding in a foreign country, especially, having wedding planners with strong relationships with bakers and designers is one surefire way to ensure that the cake – and any other baked goods that make their way into the wedding plan – is perfect. The best wedding planners will be detail oriented to the extent that couples will be involved interactively in the design – even when the couple is abroad.

Couples today spend significant time deciding on the look, format and flavor of their dream wedding cake, visiting multiple bakeries and arranging tastings to get just the right combination for their big day. But where did this tradition come from? 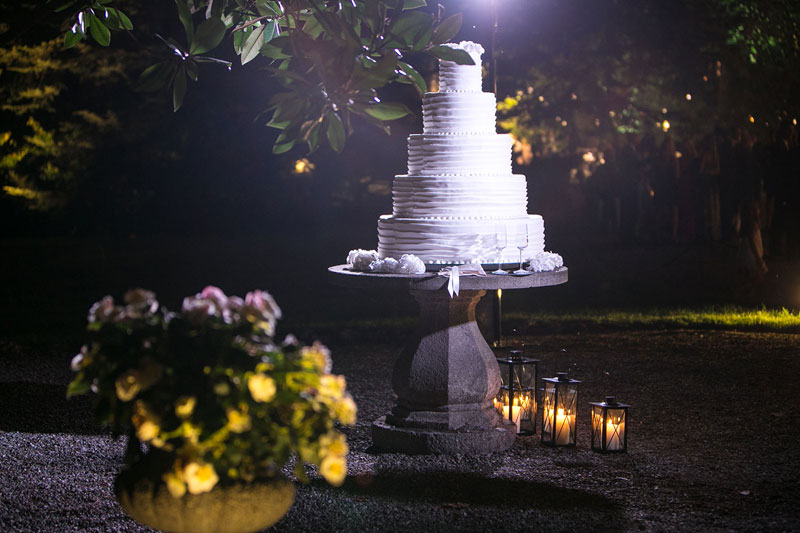 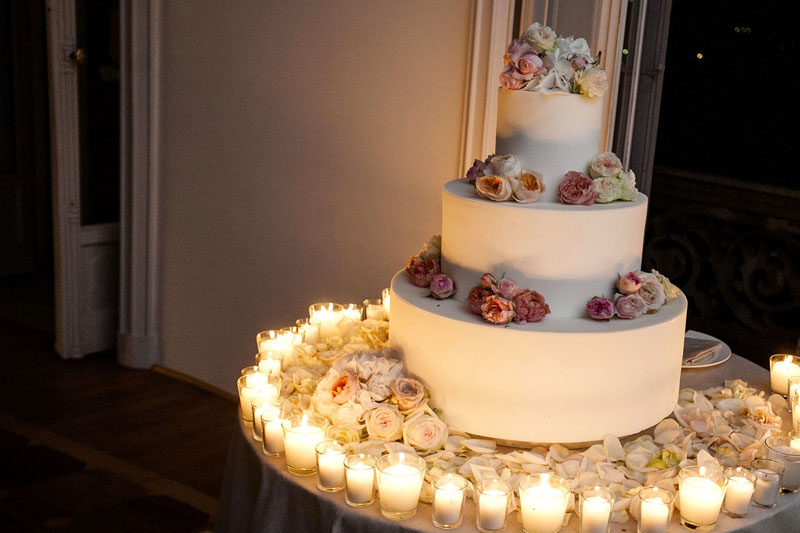 The sweet history and meaning of wedding cake

Today’s wedding cakes are as varied as the weddings of which they are a part. But like most essential pieces of the modern wedding, the cake springs from tradition that has altered with the times and tastes. In retelling the history of wedding cakes, The Telegraph described the shifting symbolism of the cake as well as the shifting composition of the cake itself . As far back as ancient Rome, when bread was broken over the bride’s head to symbolize the groom’s dominance in the marriage, through to the medieval era in England, when couples would pile sweet rolls between them and attempt to kiss without disturbing the pile, some form of “cake” found its way into the wedding tradition. In early wedding-cake history, cakes were actually thrown at the bride as a symbol of fertility. In the 17th century, a “bride pie” became popular, which were not sweet cakes but rather savory pies into which the bride baked a small glass ring that carried the same kind of symbolism as today’s bridal bouquet, i.e., the lucky girl to find the glass ring was said to be the likely next in line to marry.

In more modern western wedding scenarios, which were first popularized in the late 18th century in London, couples have frequently chosen classic layered cakes, piled to various heights in tiers, customarily frosted in white (to symbolize purity). As with the introduction of white weddings in the 1800s, the white wedding cake can possibly be attributed to the marriage of Queen Victoria and Prince Albert. This also coincided with white sugar becoming less expensive and more accessible to the masses. 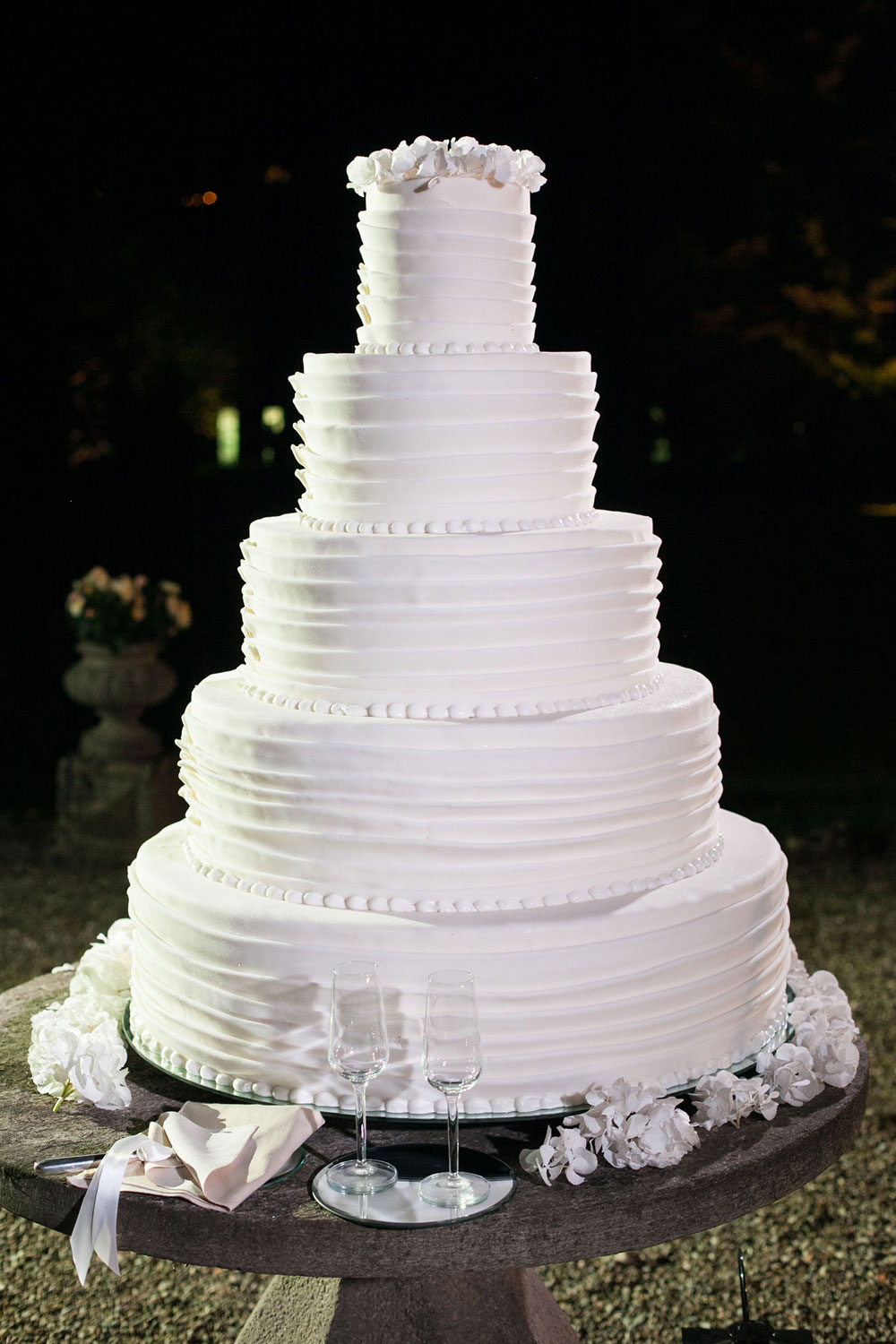 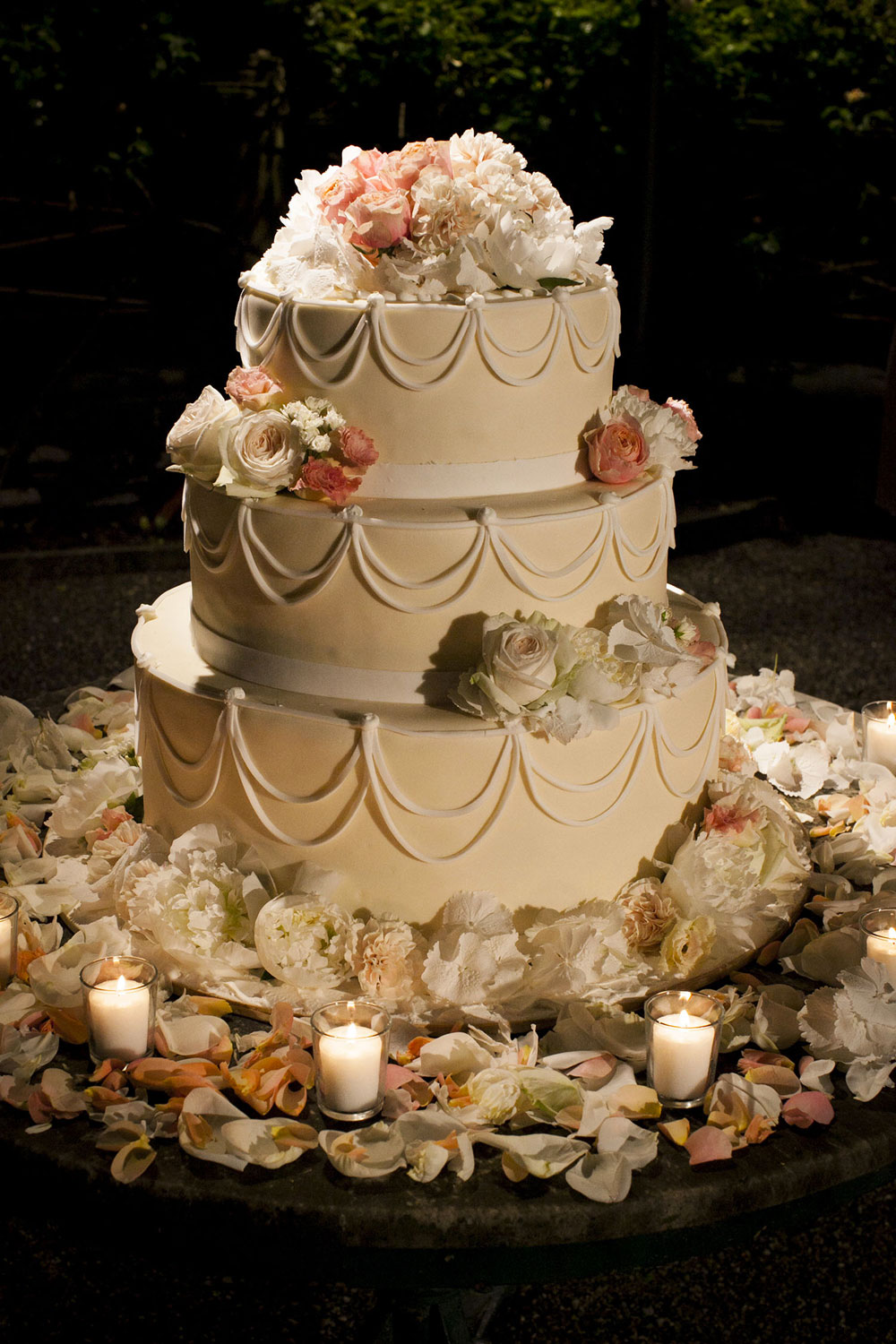 The sweet, ornate and often quite unique cakes served at modern wedding receptions have come to be a central part of the ritual. These cakes are put on display where guests can admire them, and eventually there is a ceremonial cutting of the cake at the wedding reception, before the cake is finally served to guests.

The tradition of one large cake has begun to shift as couples begin to individualize and make every aspect of their wedding their own. The perception of elegance can change, with modernity influencing something even as simple as cake. The industry has seen the rise of so-called “mono portions”, which are exactly what they sound like – a single serving of cake or dessert that has changed the entire wedding-cake landscape.

For example, as the cupcake concept exploded in popularity in the last decade, one “mono portion” trend has been the rise of the cupcake tree, which allowed for weaving something traditional (elaborately decorated cake) into something unusual (a tree structure, individual servings and more decorative options). This is one way a new kind of delicacy and simplicity were introduced to wedding cakes while also enabling a new level of convenience (wedding cakes, particularly large and complex ones, can be difficult to transport and keep intact).

The wedding industry as a whole has continued to boom, ensuring that the high-end pastry shop industry will continue to grow alongside it.

What a long list of things could summarize my passions: style, details, colours, trends... but also artworks, interior design... If not clear, I'm the stylish and creative part of the…